The LENS is a specific kind of Neurofeedback that operates much more rapidly that traditional Neurofeedback and has qualities that make it much easier to use with people who can’t sit still. With the LENS, the client doesn’t need to “do” anything, and there is nothing to learn. The typical session with the LENS lasts 3-4 minutes. This means that the LENS works well for people who either cannot or will not pay attention to a computer screen for longer time periods. Additionally, the LENS works much faster than traditional Neurofeedback with the number of sessions ranging from as few as 1 to an overall average number of sessions of 20.

The LENS works well with problems of the Central Nervous System, which can be numerous. These include symptoms of anxiety-depression spectrum, attention deficits, behavior disorders, various sleep disorders, headaches and migraines, PMS and emotional disturbances. It is also useful for organic brain conditions such as seizures, the autism spectrum, and cerebral palsy. These are all signs of Central Nervous System dysfunction which result in the body’s difficulty regulating itself.

How does the LENS work?

We apply sensors to the scalp to listen in on brainwave activity. We process the signal by computer, and extract information about certain key brainwave frequencies. Through a patented process, we then bring this information back to the client down the sensor wires to the person’s skin. The results are reduction and/or elimination of the symptoms which previously interfered with the client’s quality of life. The sessions are brief (usually 3-5 minutes), gentle (usually the client feels nothing during the session), and the changes are lasting with some exceptions: with symptoms of progressive conditions such as Parkinson’s and MS, the treatment needs to be ongoing to sustain the improvement.

What conditions does the LENS help with?

The LENS works extremely well with the symptoms of Traumatic Brain Injury, no matter how long ago the incident occurred. The trauma can be from a physical blow, a concussive injury, a psychological incident (PTSD), or any other incident(s) which results in a decrease in cognitive ability.

Many children have sleep problems that can be helped such as bed wetting, sleep walking, sleep talking, teeth grinding, nightmares, and night terrors.

The LENS can also be helpful with many of the symptoms of adolescence including drug abuse, suicidal behavior, anxiety and depression.

The LENS can also help in maintaining good brain function as people age. 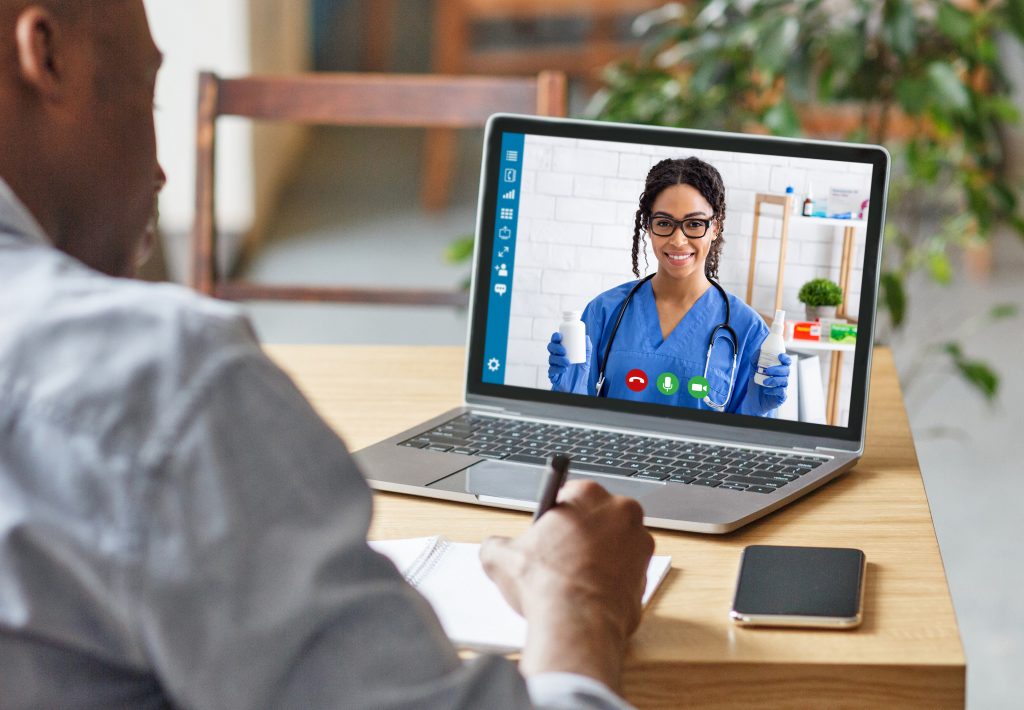